I once worked on a project where we uncovered a lot of unexpected distrust from users in a digital service. My role was to utilise user research to uncover the reasons behind the distrust. Not an easy task.

Think about the last time you met someone and felt an immediate distrust. If someone had asked you why you didn’t trust that person, you might struggle to explain it. It’s because it happens at an unconscious level of processing that we’re not able to access.

So if you can’t ask them directly, how do you find out why customers don’t trust your business, your app, or your website?

Without trust, your engagement levels will suffer, and you won’t get the results you’re hoping for.

I felt the easiest way to tackle the issue was to try and gather an understanding about which companies people trusted and which ones they didn’t. If I could then probe with customers about a broader group of companies, I might have a bit more success in uncovering patterns. I still wasn’t sure I would access the real reasons, but I felt it would give me a deeper level of insight to work from.

I ran one to one sessions with customers. I split the session into chunks. One half was focusing on UX issues with an area of the site, and the rest of the time I focused on a depth interview focussed on trust. During this interview, I moved them towards a whiteboard where I asked them to think of companies they interacted with but didn’t trust. We captured them on post-its.

Next up, we looked at companies they interacted with and did trust. I used several probes here to help elicit as many companies as possible. I offered categories of companies such as supermarkets, hotels, media, utilities and so on.

Then I asked them to think of the companies they interacted with regularly or occasionally and where they sat on the trust/distrust scale. Again I probed to help them think of the types of interactions they have multiple times in a day, every day, every week, once a month, when there was a special occasion and so on.

Once all the post-its had been arranged, I asked them to add any more they felt were missing. Then I invited the participant to take a couple of minutes to review what they had come up with. I wanted to see what patterns and similarities they saw in the distrust area, and similarly in the trust area. I picked a few companies I was interested in and asked for specific examples or stories that might have led to their feelings.

Over the two days of research, I did about 12 one to one sessions, and the patterns became apparent. Some recurring threads ran through the research, and I felt confident I knew some of the facets of trust and distrust for this audience.

I worked with the design and copywriting team, and we came up with a series of amends to the experience. Then through further research and refinement, I found a significant increase in trust developing. Once we went live, user engagement and adoption went up.

Although I wasn’t able to get to the unconscious reasons for distrusting our service, the patterns helped participants to articulate some of their broader reasons. I wish I could go into more detail here on what they were and how we tackled them, but maybe I’ll save that up for another article once I’ve thoroughly checked my NDAs!

Next time you have a suspicion that trust might be an issue for potential customers, try this approach and let me know what you find. I’d love to keep refining the approach, your feedback would be brilliant. 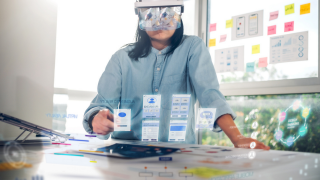 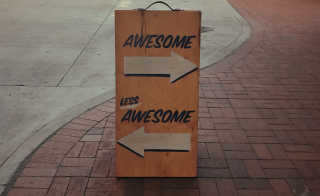 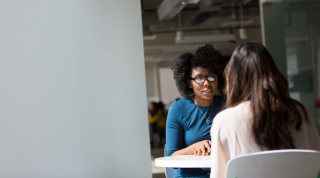 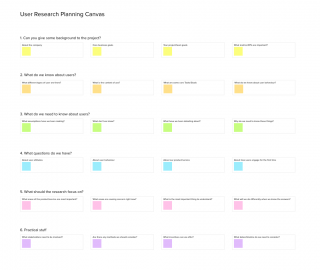